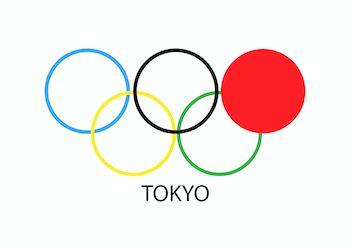 As we enter into the final day of the 2020 or is that 2021 Olympics in Tokyo, it’s good to look back on yet another successful team effort from the US team. As it stands at the time of writing this article, the United States are leading the medals table with 39 Golds, 41 Silvers and an amazing 113 Bronze medals but I guess we are still hoping for a few more on the last day at these Olympic Games.

It’s been an unusual time for all the Olympiads, what with quarantining, Covid and by no means least the fact it has been a year late. Makes you wonder how that affects training and motivation!

The United States has sent a team to every celebration of the Olympic Games, the modern version that is with just one exception. The 1980 games in Moscow, which, The United States Olympic and Paralympic Committee (USOPC), boycotted out of protest to the Soviet invasion of Afghanistan.

So, to date the USA has won 2808 medals, where 1091 of them are Gold at the summer games and another 305, 105 Golds at the winter games. This makes us the most successful nation in the history of the games, even passing the incarnations of Russia and Germany combined!

The USA has been the host of the modern Olympic games 9 times, this is more than any other nation. The figures make great reading; 1904 St Louis, Missouri with 12 nations. Lake Placid, New York in 1932 with 16 nations attending and the 1984 games in Los Angeles with 140 nations.

It’s also interesting to note how every tournament there are included more and more events. 1904 had a total 91 events with over 666 competitors, in 1932 in Los Angeles there where 117 events with 1332 participants to these games at Tokyo with a staggering 339 events (including skateboarding and BMX biking) with a mind blowing 11090 athletes!

What are the highlights and even the low moments to be remembered? Well it seemed before the games that everybody thought it was a terrible idea considering the Pandemic but it has been a thrill to watch! Even with the fact that North Korea pulled out of the games totally citing Covid concerns, Greece removed its artistic swimming team (who knew they had one) and let’s not talk about the cardboard anti-sex beds, it’s been an Olympic Games full of emotional highs, tears and athletes pushing themselves further than ever. And as a country and considering what the world has gone through recently, I feel our athletes have shown resilience and pride with their heads held high and I feel we all feel just a little bit more hopeful for the future because of.

Got motivated as much as I did? Check out our latest Sport & Fitness Deals to join in. 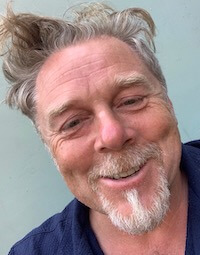 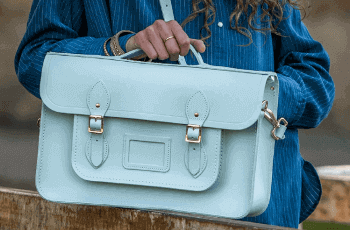 Our Favourite Styles Under $200 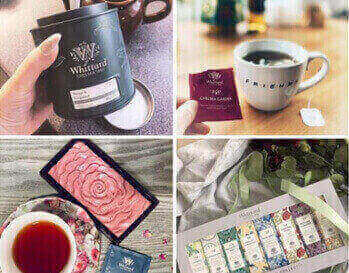 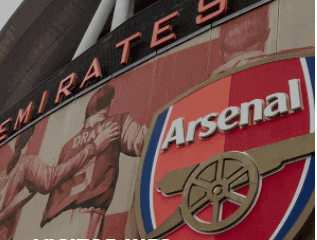 The Arsenal France Pack is here! 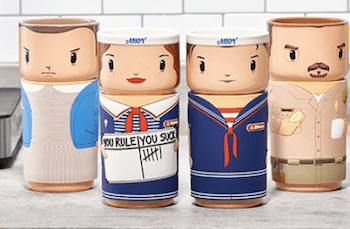 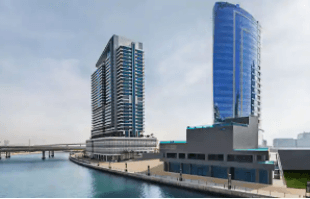 The best new coupons and promo codes straight to your inbox

Be the first to know!

THE destination for the very latest deals, offers, advice and tips direct from our editors, guest bloggers and members. Want to get involved? Please do! You’re what makes our site great! 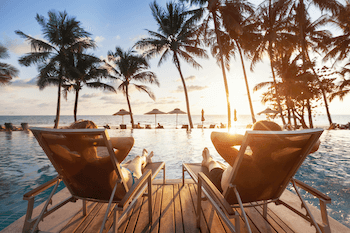 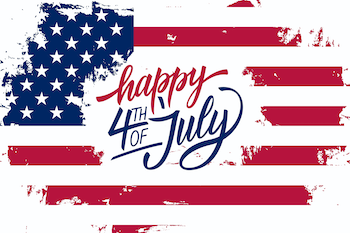 On July 4, it is America’s most loved holiday which is known as Independence Day.

Since the beginning of the country’s birth, Americans of all ages have come together to celebrate the holiday with multiple traditions >>> 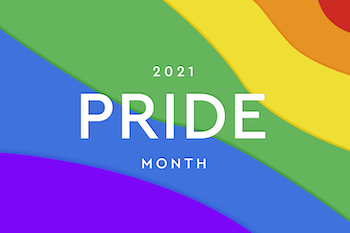 Celebrate Pride Month in the land of the free

Thousands of Massive Coupon and Promo Code Savings, Deals and Discounts at Your Favorite Stores

Be the First to get Today's Trending Deals, Coupons & Promo Codes

straight to your inbox
and to enjoy our members-only Save, Share, Support benefits Find out more Find out more

Please check spam, sometimes new emails go in here so add us to your safe senders list. Still not arrived? Check you’ve spelt your email correctly or add another email:

You’re now a member of our Save, Share, Support community!


Remember to share our codes with your friends to help support World Land Trust when they buy something, it’s easy! 😊

Don't worry! Simply enter your email address and if you are already our customer, we'll get one sent over.

Do you know someone who is interested in BrandName?